This is what our bilingual assistants in 2021-22 thought about their work and our school after an interview with our Coordinator Miguel Ángel Arévalo Merino dated 29th March 2021:

Catherine Lomoe-Thompson (USA) says that her personal strengths as a language assistant are those concerned with the way in which she connects with students, she can really understand them because she remembers what it was like to be at school. As it were, it is as if she could put herself in their shoes. Empathy is no doubt an asset that language assistants should have as a tool to get students in Spain engaged. She also quite likes the way in which teachers in IES Huarte de San Juan have supported her, giving her the right amount of freedom (not too much, not too little). She has always felt accompanied in her work as an assistant in the subjects of English, History, Geography, Biology and Chemistry.

In this concern, Mohit Dewasi (India) reiterates what Catherine says and he points out that one of the strongest points in his work has been the close bonds he has built with the teachers of Physical Education, History and Geography with whom he has co-worked.

Catherine admits that the hardest thing about this job is sometimes getting students to pay full attention to what is going on in the lessons, which is sometimes caused by the level of English which somehow hinders access to what is being discussed despite all the necessary scaffolding that teachers do. Even so, she has noticed progress in all the students as the months went by. She also appreciates the gentle and diplomatic way in which teachers handle challenging behaviours in class, using negotiation as a tool rather than sending students to the headteacher’s office as is the case in the USA.

Mohit considers that his experience as a language assistant has no doubt taught him to be a teacher. It has been, as a whole, a thorough process of teacher training which no doubt will help him in his professional career. He particularly appreciates the wide range of teaching styles to which he has been exposed and the warmth that teachers have given him.

As far as the professional relationship that both language assistants have had with the Bilingual Coordinator, Mr Miguel Ángel Arévalo Merino, Catherine says that all things have been logistically smooth, as Mr Arévalo has helped her deal with all issues concerning paperwork, steps to follow in Spain, accommodation, timetable and coordination with the teachers in the school.  She says that before coming to Spain she had seen some blogs of language assistants where she read that, for example, that some assistants had not been paid for the first few months, which has not been the case in IES Huarte de San Juan at all, where all issues concerning administration have been handled efficiently.

Mohit also insists that he considers himself as a lucky person. He has worked both in CEIP Virgen de Linarejos, a school 200 metres from IES Huarte de San Juan, and our school and that prior to his arrival in Spain he had received plenty of information and reassurance from both coordinators, which made things quite easy for him, to such an extent that as of March 2022 he has already requested to stay in Linares one year more, as he finds this town a great place to live in terms of transport, which is not needed at all in town, friendships and nightlife. Catherine agrees with Mohit and says that she has enjoyed her warm relationship with teachers and that Linares is ideal in terms of its geographic location and nearness to places like Córdoba, Granada and Seville. Both Mohit and Catherine have enjoyed the “tapas” culture in our town, where you can eat with just the food you can choose for free with your drink. 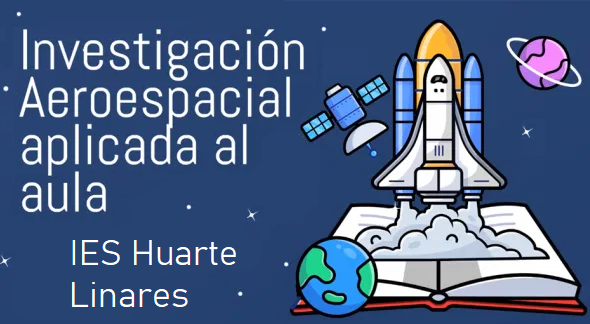 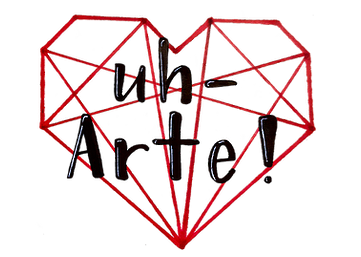